I ended up enjoying the last book I read enough that I felt compelled to go on to the next one in the series. I think that what I like best about these books is the beach setting with the Victorian house that just fell into the protagonist’s lap, along with a teahouse and a resident ghost. Pure wishful thinking for me, and I’m enjoying the fantasy of my own Victorian tearoom beach house as much as the story itself. Anyone who wants to bequeath a house like this to me, I promise I’ll take good care of it, ghosts and all…

(Oh, and I know you’re not supposed to judge them this way, but I also really like the covers on these books.)

What are you reading these days? Share in the comments…

Photo by Jens Johnsson on Pexels.com

Working through anxiety issues has brought up stuff I didn’t expect and didn’t really want to deal with. Nothing like being forced to confront demons you didn’t know you had. Hopefully, it’ll work out for the best in the long run. But in the meantime I’m a bit of an unfocused mess. I’m restless. Really restless. Although I’m accomplishing things, it doesn’t seem like much and I go to bed at night wondering what I did all day.

I’ve also  been having an unusually difficult time writing. I mean it’s “staring at a blank page all day” bad. I decided to add a scene between two characters in my WIP, and then couldn’t think of one thing to write. It’s like a loud buzzing (or worse) fills my head every time I try to think about it.

(It’s probably not helping that we have band members living a couple of doors down and they’ve taken to daily outdoor practice sessions.) Since I couldn’t focus on the scene, I decided to go back and edit something else for a while, only to not be able to focus on that, either. Yeah, it’s as fun as it sounds. I finally had a minor breakthrough last night when I realized I might have already included a scene like the one I want and then forgot about it (the perils of being a slow writer). At the same time, I also got a flash of inspiration that means I can start on the scene if it doesn’t exist, or improve it if it does. [Insert a sigh of relief here.] Sorting that out also helped me focus on my editing. I think I’ll be back on track soon, but this was the break nobody asked for. 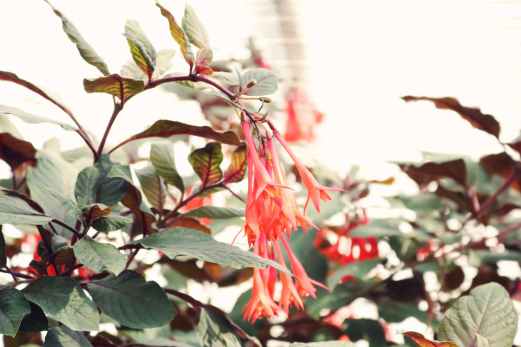 Photo by Madison Inouye on Pexels.com

I started this train of thought about the weirdness going on as I was contemplating my honeysuckle plant. I have honeysuckle growing in a pot outside. It’s one of the last surviving garden plants that I tried to move from my last place. If our plans had worked out, it would have been in a permanent spot in the ground a long time ago. Instead, it’s been hanging on, first as a cutting in a jar of water, and this year finally placed in a container of soil. Since the plant it came from was a gift from my mom, I really want to keep it alive until I have a garden again. Earlier this week I noticed it was about to put out flowers– for the first time in years, and despite the less-than-ideal circumstances it’s had to endure. Rejoice! Needless to say I was pretty stoked to see the plant thriving.

And then yesterday I noticed the nascent flowers were gone.

“Times are hard for dreamers.”

One of our local critters had a snack, leaving cleanly cut stems behind where flower buds used to be. That’s the kind of week it’s been (and really, that’s kind of 2020 in a nutshell– okay, I couldn’t resist one small comment on current events). Sometimes all you can do is hold on and wait for another chance to bloom.

How are you doing these days?

Had a week you need a break from? Download one of my books…

One of the things that’s been getting me through the long months of COVID isolation has been needlepoint (you can read my thoughts about my favourite craft here). Books are, of course, one of the other things. I doubt I’ve ever been so grateful to be an introvert. I’m not sure whether needle crafts have been catching on during this awful time, like baking and gardening have, but stitching is an excellent way to calm your mind while making something lasting. Another great aspect of needlepoint is that it lends itself to any subject matter. Anything from simple quotes to intricate scenes can be rendered with needle and thread, and you can really get creative with it. No surprise I’m partial to bookish designs, so I decided to share some links to patterns. If you’re already a stitcher, I hope you’ll find something you like. If you’ve never stitched before, maybe you’ll be inspired to give it a try (you don’t even need to be isolating!) Which pattern is your favourite? Share in the comments…

Perhaps this sentiment isn’t as relatable under current circumstances, but you can’t deny that Austen has a point. Free pattern. 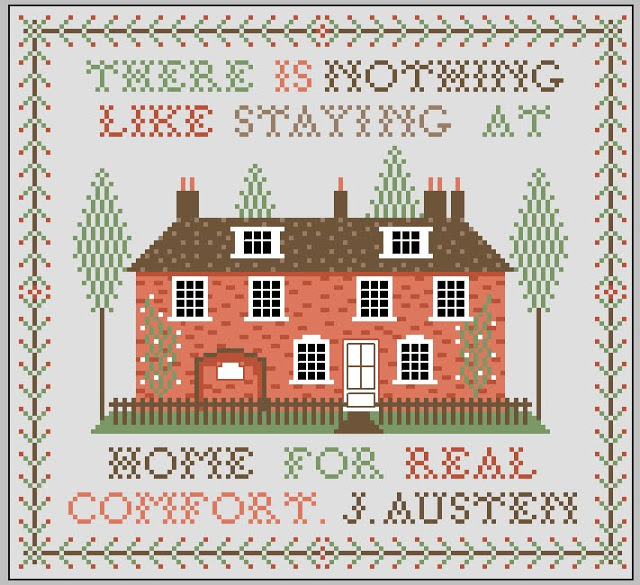 Louisa May Alcott gets the credit for this somewhat negative take on book lovers. I wouldn’t change a thing, even if my brain is turned. Pattern.

I have a fondness for fairy tales, and Sleeping Beauty was always one of my favourites. Fairy tales tend to have an appealing aesthetic, as well– perfect for needlepoint. Have fun with this free pattern.

From fairy tales to something a little more adult. Cross-stitch (curse-stitch?) for when you’re really f@#*!%g into books 😉 Pattern. 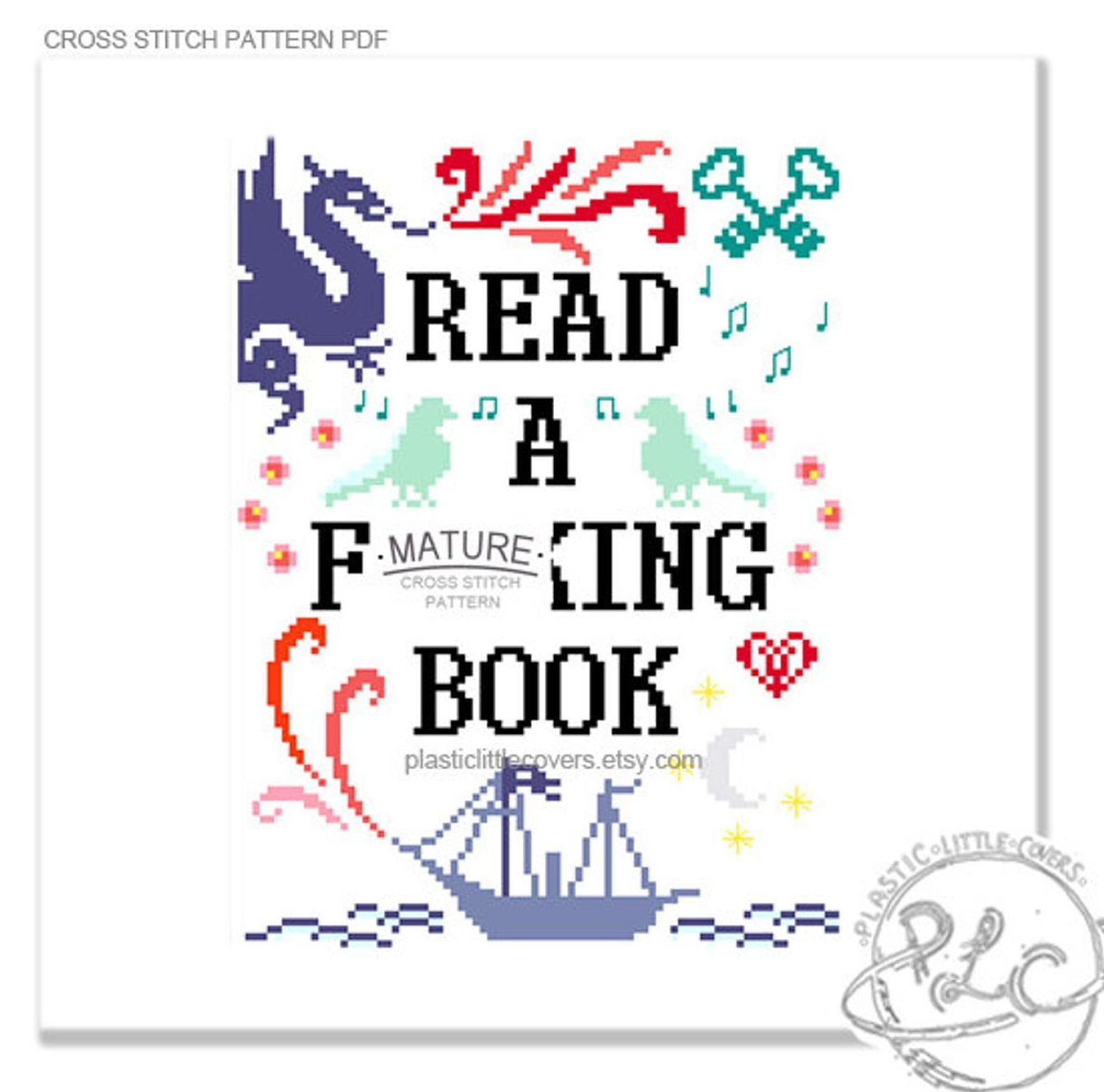 A sweeter sentiment we can all get behind. Pattern.

Throw out those old scraps of paper and make yourself a bookmark worthy of keeping your place. Free pattern.

I love this design because in one simple image it cleverly expresses my entire reality: books are my world. Pattern. 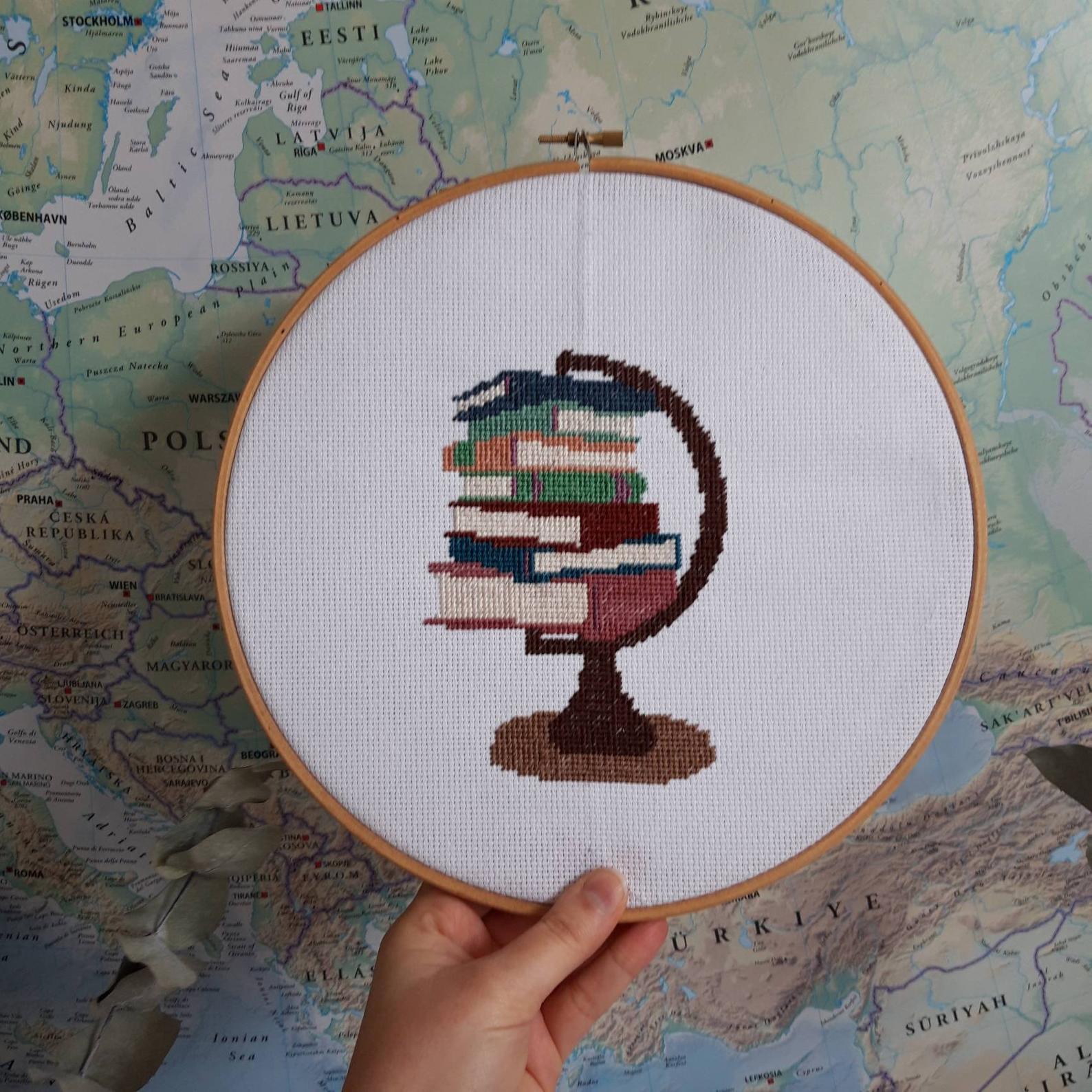 When you need to let people know the movie didn’t quite cut it. You can even stitch it three different ways. Pattern 1. 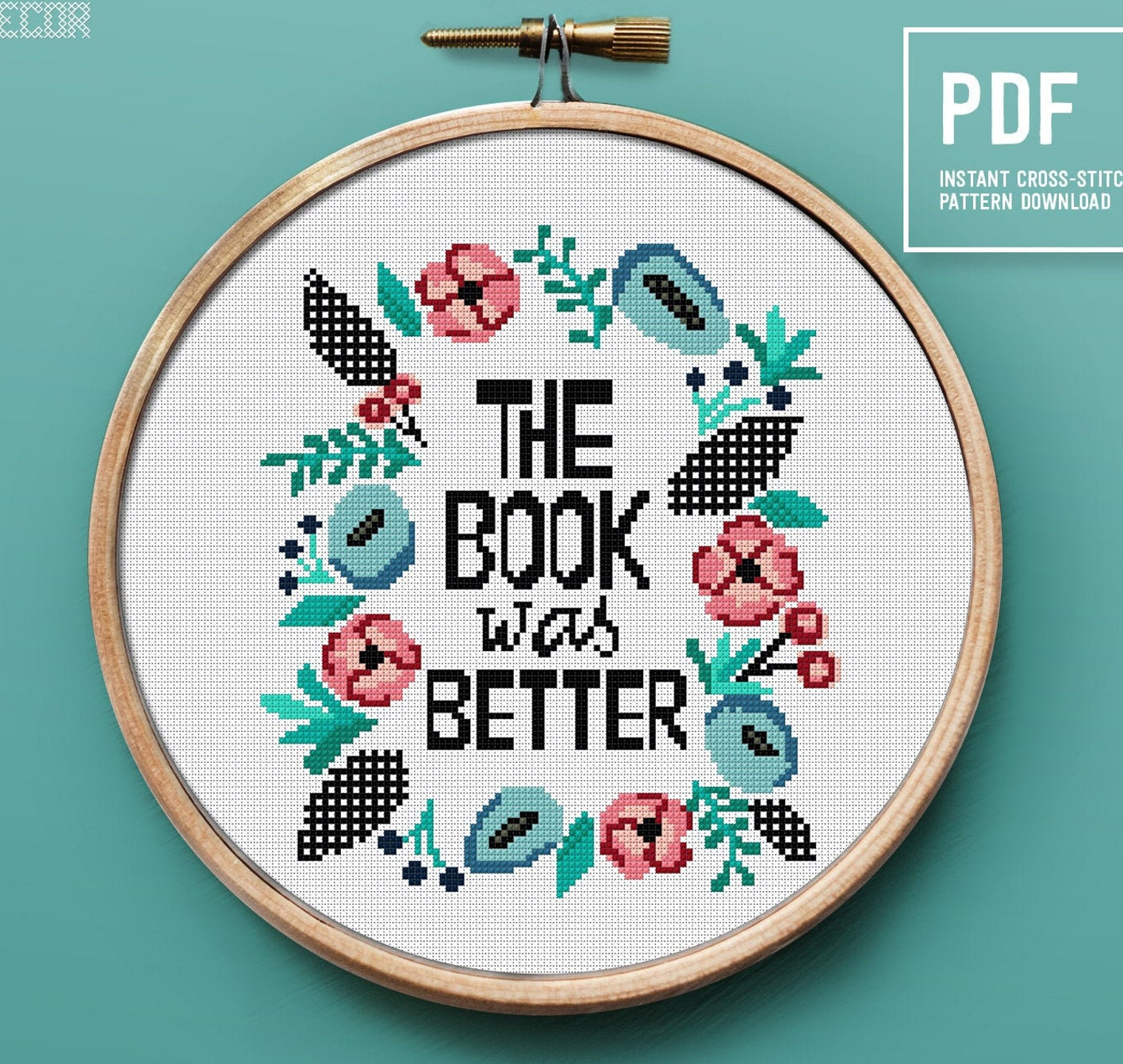 Lastly, if you’re looking for more inspiration and patterns, check out these online archives of vintage embroidery books: