One of my longtime dreams was to visit the lavender fields of Provence. In my mind, nothing could be more romantic; it was like a fairytale you could experience, something magical. And in 2015 I was lucky enough to finally be able to go. With surreal blue skies, cypress trees, castles, hills, Roman structures (some still in use so they can’t be called ruins), and, of course, lavender fields, Provence really is magical. When I was there my guide (Elodie of Provence Authentic) told me the fields are disappearing as farmers replace them with more profitable grapevines, which would be like Paris taking down the Eiffel tower to put up highrises. If you ever have a chance to visit the Luberon, the region where these fields were located, take it– while the lavender, and so much of the magic, is still there. 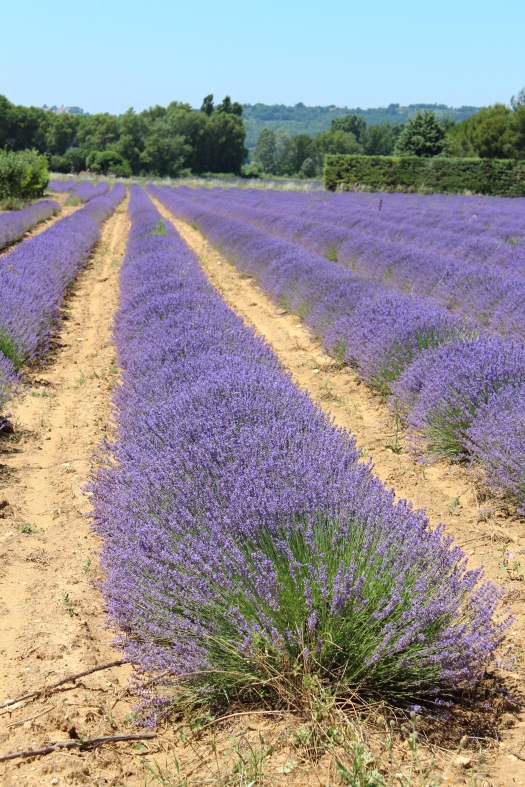 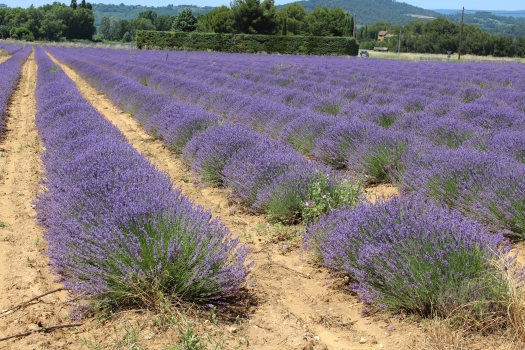 By the way, the smell was incredible. Forget whatever you think lavender smells like– there’s nothing like an entire sun-warmed field of these flowers.

In the next photo, you can just make out a castle on the hill in the background. Apparently it once belonged to the Marquis de Sade. When I was there it was owned by designer Pierre Cardin, who was raising money to restore it. I wonder how that went… 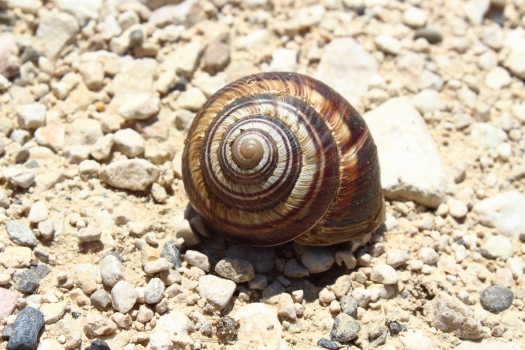 Have you visited any lavender fields, in France or anywhere else? Share in the comments…

Want to read more about France? Download my FREE story Tooth & Claw, set in early 1900s Marseille, and inspired by actual events (there aren’t any lavender fields, but there are vampires.) 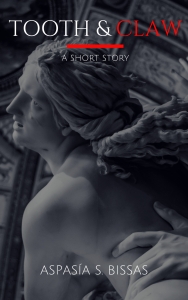 Note: All photos in this post are © Aspasía S. Bissas. They were originally shared on my other blog Whimsy Bower (click to see more photos there).