I’m getting ready to move, an event that’s overdue, stressful, exciting, and exhausting. My days are consumed with organizing and packing, with the last couple of weeks focused entirely on books (and no, I’m not done yet). But as I’ve been sorting through them all, I realized I’ve ended up with a small collection of signed copies, which I’ve decided to share here, along with their stories. Enjoy…

The Recipe of Love is a cookbook by the owner of a (sadly, now closed) Ethiopian restaurant in Toronto, Addis Ababa. Aster, the owner, was a big part of the warmth and appeal of Addis Ababa and I didn’t hesitate to buy a copy of her book the first time I was there. Of course she was kind enough to sign it. It’s still one of my favourite cookbooks.

This obscure little book on photography used to belong to a friend of my SO’s family, Lillith Black. When Lillith was 98, I spent some time reading to her at her nursing home (it was only for a couple of months before she died, unfortunately). My SO’s dad ended up with a few of her things and gave us some of her books, including this one. As I was getting ready to pack it a few days ago, I took a look inside and realized the author had signed it for Lillith. Book friends never really die.

Lady Cottington’s Pressed Fairy Book was a fun find. Written by Terry Jones and illustrated by Brian Froud, this is “Lady Cottington’s” album of pressed fairies (think pressed flowers but slightly grosser). I wasn’t expecting to find this at a hospital fundraising book sale, and was even more surprised when I got home and realized it was signed by the author. 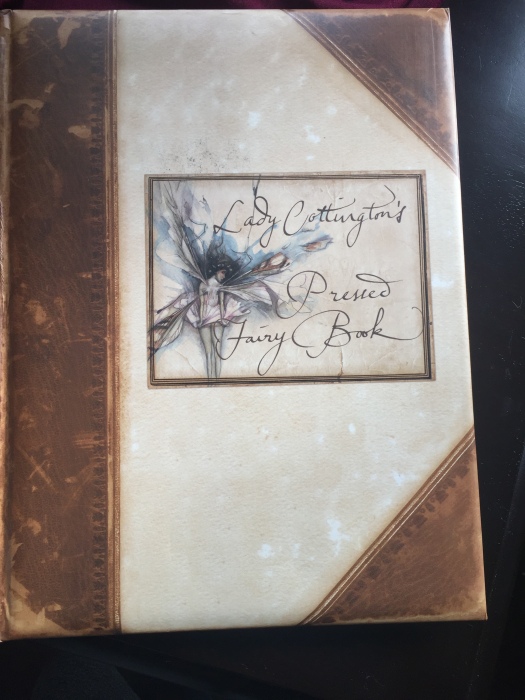 I few years ago I had the pleasure of attending a talk by Anthony Bourdain (RIP) and Eric Ripert. Afterwards they were selling books, including some that were signed. Get Jiro! was one of the few Bourdain books I didn’t already have. Everyone seems to focus on his TV career, but for me his writing was where he really shone. 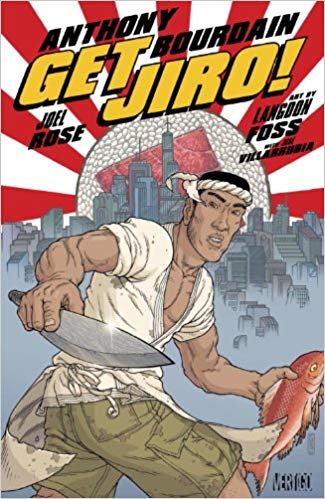 I bought The Blind Assassin on a whim at a secondhand shop (I’m not normally a Margaret Atwood fan– heresy, I know– but the story sounded interesting). I didn’t get to it for a couple of years and it was only then that I noticed it was signed (I even checked online to make sure it was really her signature– definitely looks authentic). I really need to learn to look inside books right away. 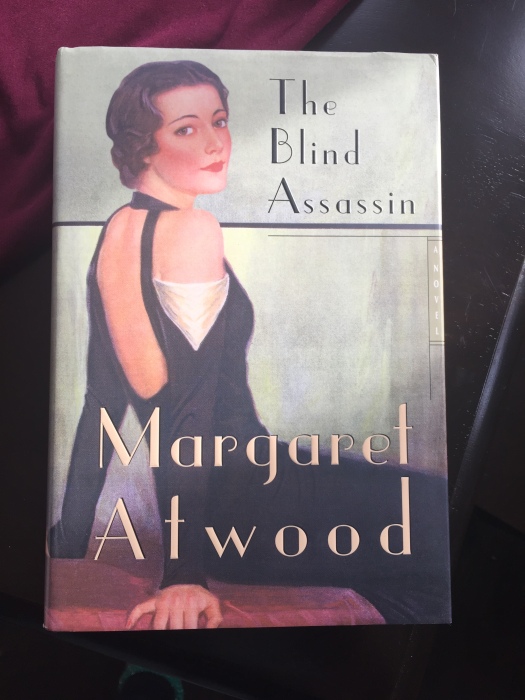 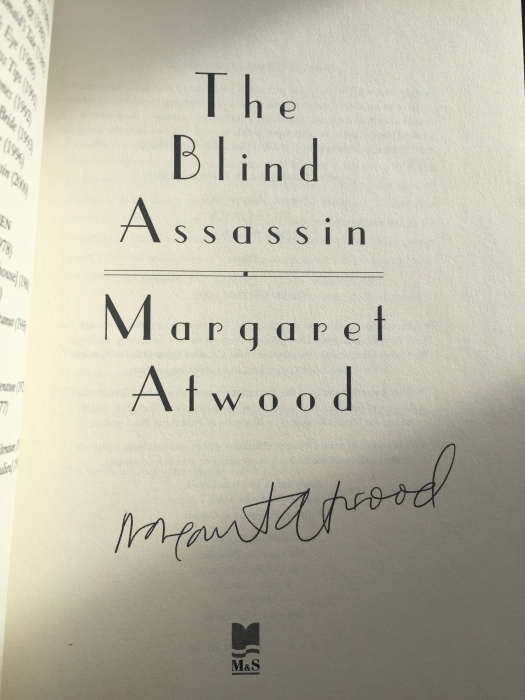 This next book is my favourite, not only because I loved reading it, but also because of what happened the day I got it. My friend had convinced me to go see Salman Rushdie give a talk. This was sometime after the fatwa had been lifted and I think he was starting to do more events. That talk ended up being inspiring in ways I hadn’t expected. Rushdie touched on what it was like to be a writer and what his process involved…and I could relate. I loved writing and wanted to spend my life at it, but I was new enough that I still had doubts that I had any chance at it, or that I really “belonged” among real writers. But everything Rushdie said that day made sense to me and confirmed what I was doing. This isn’t to say I’ll ever be anywhere close to the talent that he is, but, yeah, I made the right choice with my life (maybe not the sensible choice, but the right one). Afterwards I bought a signed copy of The Enchantress of Florence, and every so often I peek at what other authors are saying about being a writer– just to make sure I’m still on the right track. 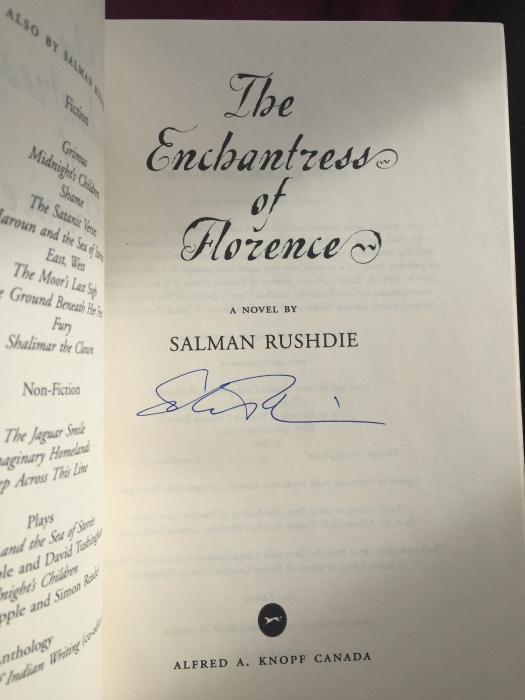 I have a couple more signed volumes by fairly obscure authors, but I’d already packed them by the time I thought to do this post. How about you– what are the interesting books in your collection? Share in the comments…

PS: I have signed copies of Love Lies Bleeding available for $21 (S&H incl.; price is for North America). Contact me if you’re interested.

One Reply to “Off My Bookshelf”