Note: This post has been updated HERE. Thanks for checking out my blog! 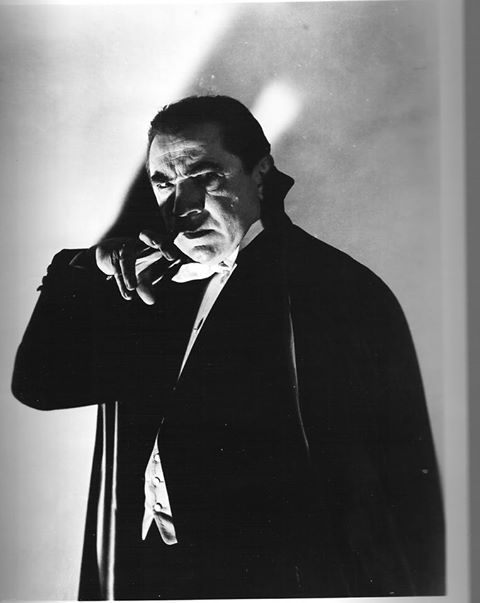 As a writer, I love words. As a vampire fan, I write about vampires. It seems natural to combine it all into one post: I bring you words about vampires 🙂

Sanguisuge (n) is a new word to me. It means bloodsucker, or leech. From Latin sanguisuga, from sanguis (“blood”) + sugere (“to suck”). Wikionary says it’s obsolete but I think it’s due for a comeback. 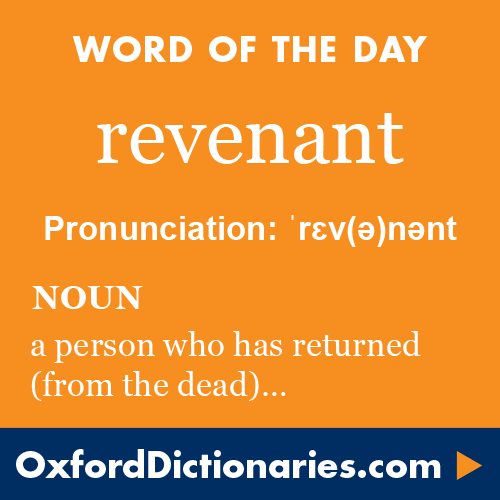 You may have heard vampires occasionally referred to as revenants. The word was coined in 1814 by Laetitia Matilda Hawkins in Rosanne: 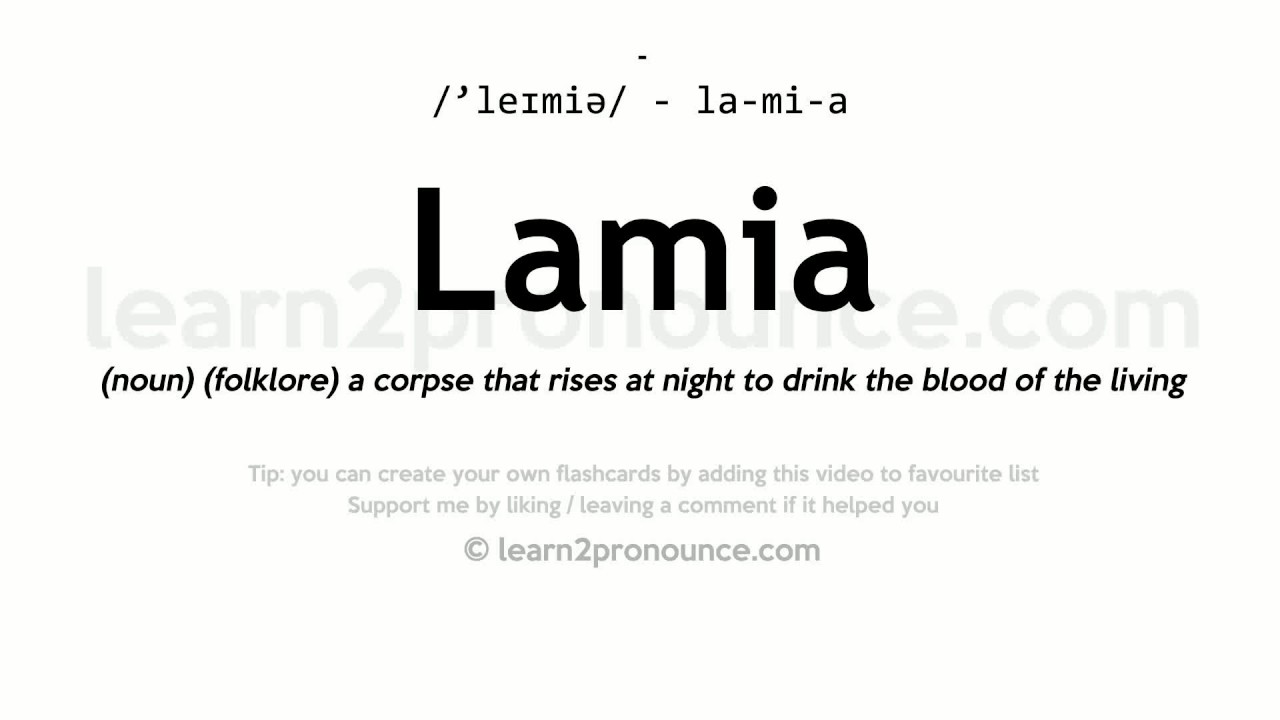 “Philosophy will clip an Angel’s wings,
Conquer all mysteries by rule and line,
Empty the haunted air, and gnomèd mine—
Unweave a rainbow, as it erewhile made
The tender-person’d Lamia melt into a shade.”  -John Keats, “Lamia” 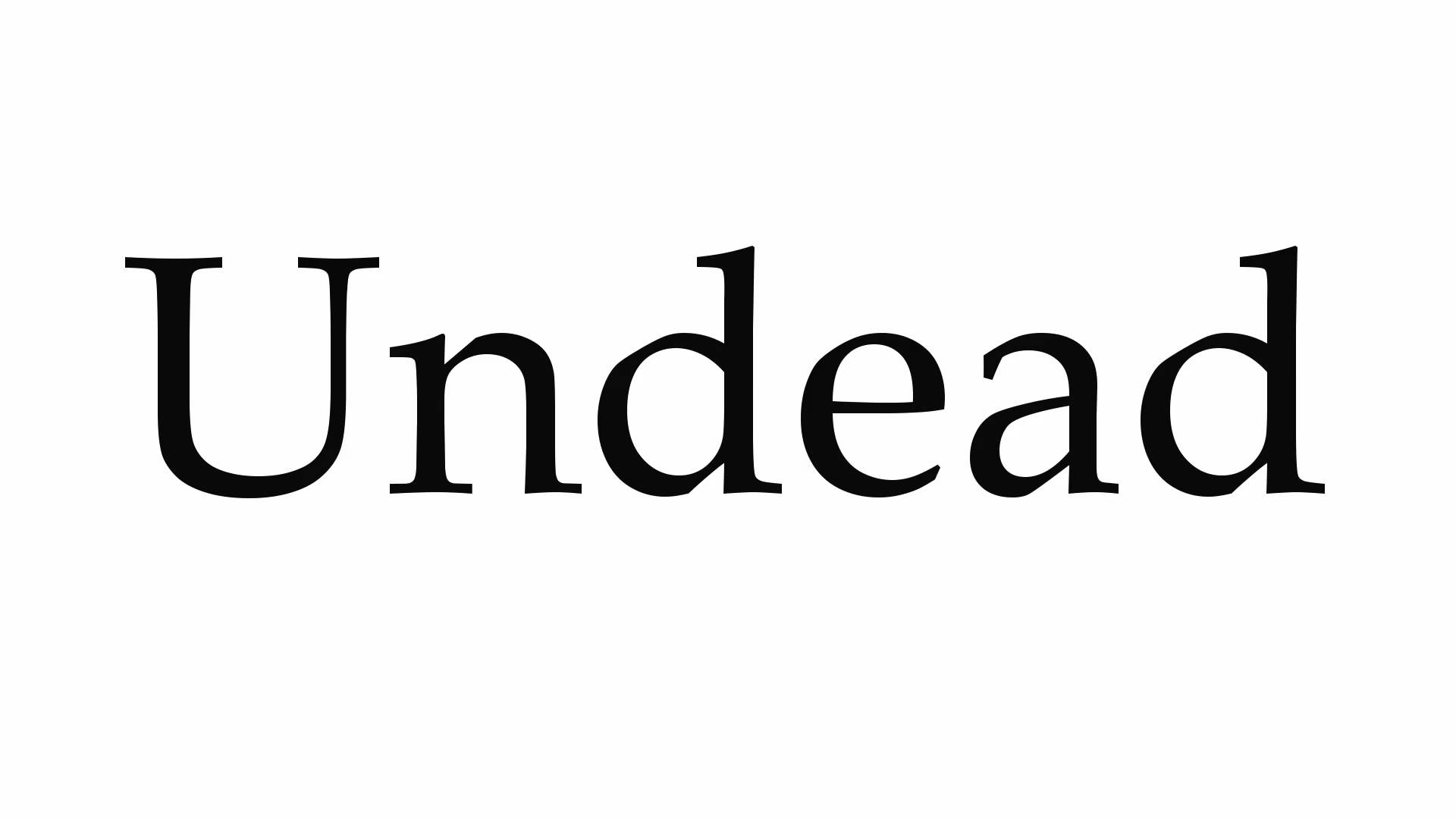 1. (adj)  no longer alive but animated by a supernatural force, as a vampire or zombie.
2. (n) undead beings collectively (usually preceded by the)  (Source)
The first use of “undead” was c. 1400, but its use as a noun to mean vampires and other creatures dates from 1904. (Source)
“It’s a reflex. Hear a bell, get food. See an undead, throw a knife. Same thing, really.” -Ilona Andrews, Magic Bites

Exsanguinate is one of those words I just really like. I first heard it on the X-Files episode “Eve” and it stuck with me. Exsanguinate is a verb meaning to bleed to death. It can also mean to drain blood or make bloodless, and it was first used around 1800, coming from the Latin exsanguinatus meaning bloodless or deprived of blood (Source).
“My first word for the new year was ‘exsanguinate,’ This was probably not a good omen.” -Charlaine Harris, Dead to the World
And of course, we can’t forget the word that all the others relate to: 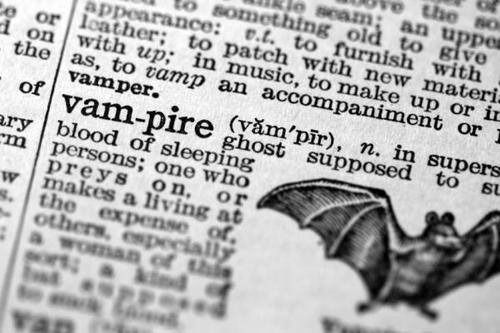 The earliest form of the word “vampire” goes back to only 1734, although stories of monsters that rise from the dead and attack the living can be found even in ancient times. The idea of blood-gorged walking corpses goes back at least to the 1100s. There’s some debate as to where the word comes from, but it most likely has its roots in the Old Church Slavonic “opiri”.  (Source)

“It was too much, the weight of it all was too much. Maybe that was why emotions were deadened in vampires; the alternative was to be overtaken by them, crippled, left stranded and isolated and trapped by unbearable sensation. How could they hunt if they felt sympathy, empathy, love for their prey? How could they—how could she—live with themselves?” Aspasía S. Bissas, Love Lies Bleeding

Yes, that’s a quote from my own book (I’m sneaky that way). You can find out more about Love Lies Bleeding, including where to get it, here. And if you want even more vampires, don’t forget to download my FREE story Blood Magic: get it here.

Did I miss your favourite word about vampires? Let me know in the comments. If you’re interested in words, you can also read my post on words about books.